The Next Iteration of Travel Influencing 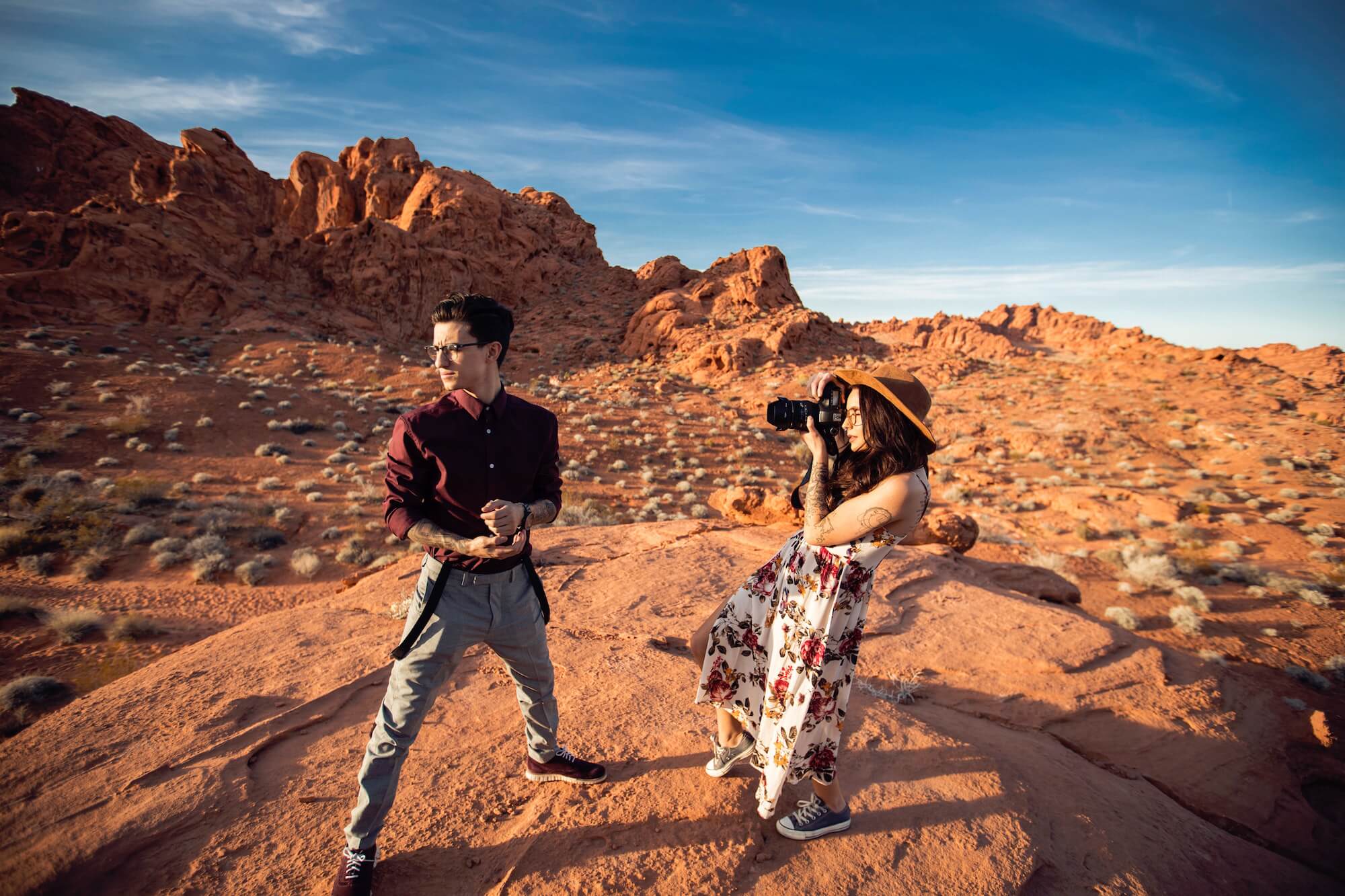 The Next Iteration of Travel Influencing

This year has changed the way we use social media. How will influencers educate, as well as inspire, their followers going forward?

It’s been a fascinating few months in the world of social media – specifically Instagram. My feed has flipped from glossy travel photos and smiling groups of friends to #stayhome content and Black Lives Matter activism. A platform that has, historically, been used as a glossy highlights reel which purposefully omits the messier parts of our lives, has suddenly transformed into a space where we grapple publicly with difficult topics, demand accountability from one another, and shame those deemed to be behaving irresponsibly.

It’s an adjustment for all of us, but I imagine the transition has been particularly intense for those with a big following. Travel influencers who built their accounts on wanderlust-y photos and bucket list inspiration are suddenly being asked by followers: how are you using your privilege and your platform to make this world a better place? It’s a lot of pressure, but asking these kinds of questions, of ourselves and each other is, perhaps, overdue. We are all influencing somebody with our social media posts.

This week I spoke to my good friend Nicole Vargas, the founder and editor of Unearth Women –  a travel publication with a feminist bent that’s been lauded by the likes of New York Times and Vogue for its inclusive perspective. Although Nikki has over 30,000 followers on Instagram, she often struggles with the accompanying scrutiny and responsibility. Here, she talks about the importance of posting with integrity.

Esme Benjamin: Nikki, I think of you as a reluctant influencer. Tell me about your love-hate relationship with Instagram in particular.

Nicole Vargas: I started using Instagram as a vehicle to get my work out there. I knew I would have better luck building an editorial career if I had a following, so I started playing the social media game. It served its purpose – I got great bylines, was able to go on press trips, and partner with tourism boards, and it eventually did lead me to a travel editor job. The downside is that there were a lot of things I disliked about the travel influencer world. Press trips were like one long photoshoot, and it sometimes felt like it defeated the purpose of being there to shine a light on that destination or community. When I got into editorial, I stopped putting so much effort into growing a following, but I am still on social media because it’s so intrinsically tied to work. Now, I’m very conscious of what I put out there and try to stand behind it, whether that’s something as surface-level as cooking, which happens to be a passion of mine right now, or something more meaningful, like spotlighting a story I wrote for Unearth Women.

EB: Instagram often only tells part of the story. Obviously, it’s an image-based platform first and foremost, and lots of people use it to discover destinations they would like to visit. But if the emphasis is on the photo of a woman wearing a lovely dress in a Bali rice paddy, we’re not really learning anything about the culture or the history or the people, which are just as central to the travel experience.

NV: Listen, we’re all guilty of taking those idyllic walking-in-the-rice-paddy photos. I literally took one with you on a press trip to Bali a few years back! Travel is such an inherently visual experience, but on social media, the information you’re sharing with the pretty picture matters. The intention matters. I’ve shared images of myself walking in a rice paddy with a dog, and that image is contextualized with a caption where I summarize a story I’ve written about the dog meat trade in Bali and this shelter that I’m visiting. I try to find a balance between the stunning image and the information.

EB: In some cases, Instagram has fueled over-tourism. There’s a hike in Norway with a perfect photo opp – a slab of rock jutting out over Lake Ringedalsvatnet – that was getting 500 visitors a year a decade ago, and now gets more than 40,000. Do you think there’s a certain level of responsibility to the environment and to the local communities that should come with influencing?

NV: Well, in some ways, we are all influencers. We all have the ability to influence somebody else’s decisions or thoughts, whether it be within your own network or among millions of strangers. That’s a power that should be wielded responsibly. For example, riding elephants in Thailand is, in most cases, not a humane thing to do. If you post a photo riding an elephant, one of your followers might think “I want to do that too,” which perpetuates animal cruelty. If you have millions of followers, that’s being amplified even further. So the responsibility is to think before you post. Do it with the intention of educating other people as well as inspiring them.

EB: The pandemic has obviously made travel difficult, and I’ve seen a lot of travel influencers having to pivot with their content. Add Black Lives Matter, and there’s a whole new set of expectations placed on them. Have you seen any interesting adjustments in the influencing space?

NV: Pivoting has always been part of influencing because a lot of influencers pigeonhole themselves unintentionally. Maybe they start out as female solo travel advocates, but then inevitably they grow up and start a family, and the brand they’ve been building is no longer a fit with their lives. I have definitely had to evolve my content over the years. When all is said and done, what really leaves a mark on the world is storytelling. Today, with Black Lives Matter and with coronavirus, a lot of influencers are struggling as they begin to try and address harder issues for the first time. My message to influencers would be: this is a platform that should reflect you as a multidimensional person. You’re more than a pretty picture. You have so much more to express and share.

EB: But I think it’s scary to be more vulnerable and expressive on a platform that’s historically been focused on aesthetics. Followers are suddenly watching their favorite influencers closely to see where their values lie. Comments sections are brutal right now!

NV: I had a big talk with a friend recently, who said that she wished my social media reflected the things I talk about behind the scenes. That’s a very idyllic idea and a huge ask – for me to show up in front of 30,000 people with the same vulnerability I share with my close friends. We live in a society that’s gung ho about misinterpreting people’s truths, tearing them down, and canceling them, so it’s hard to be completely transparent, honest, and vulnerable on social media. The best we can do is consider what we’re putting out there and be able to stand behind it.

NV: I think we’re going to see things continue as they were before 2020 in some instances. But you’ll also see influencers who have been irrevocably changed by everything that’s happened, who are striving for deeper meaning in their social media posts and are going to make more of an effort to shine a light on responsible travel. Black Lives Matter has really underscored the power of social media to spread awareness and fuel a movement. It has raised awareness across states and countries. Now it’s hitting policy, and real change is happening on a government level. That’s how powerful social media is. My hope is that influencers realize that the change we’ve seen in civil rights can be replicated across environment issues, across animal rights - tons of issues they can champion.

EB: Yes, through this year I’ve been feeling a strange tension between social media as a performative and surface-level platform and the undeniable power it has as a tool for education. It’s where I post photos of my dog, but it’s also where I first learned about passport privilege from the travel influencer Eva Zu Beck. I also think 2020 has created more of an equal dynamic between the influencer and their followers, who now expect the influencers on their feed to stand for something.