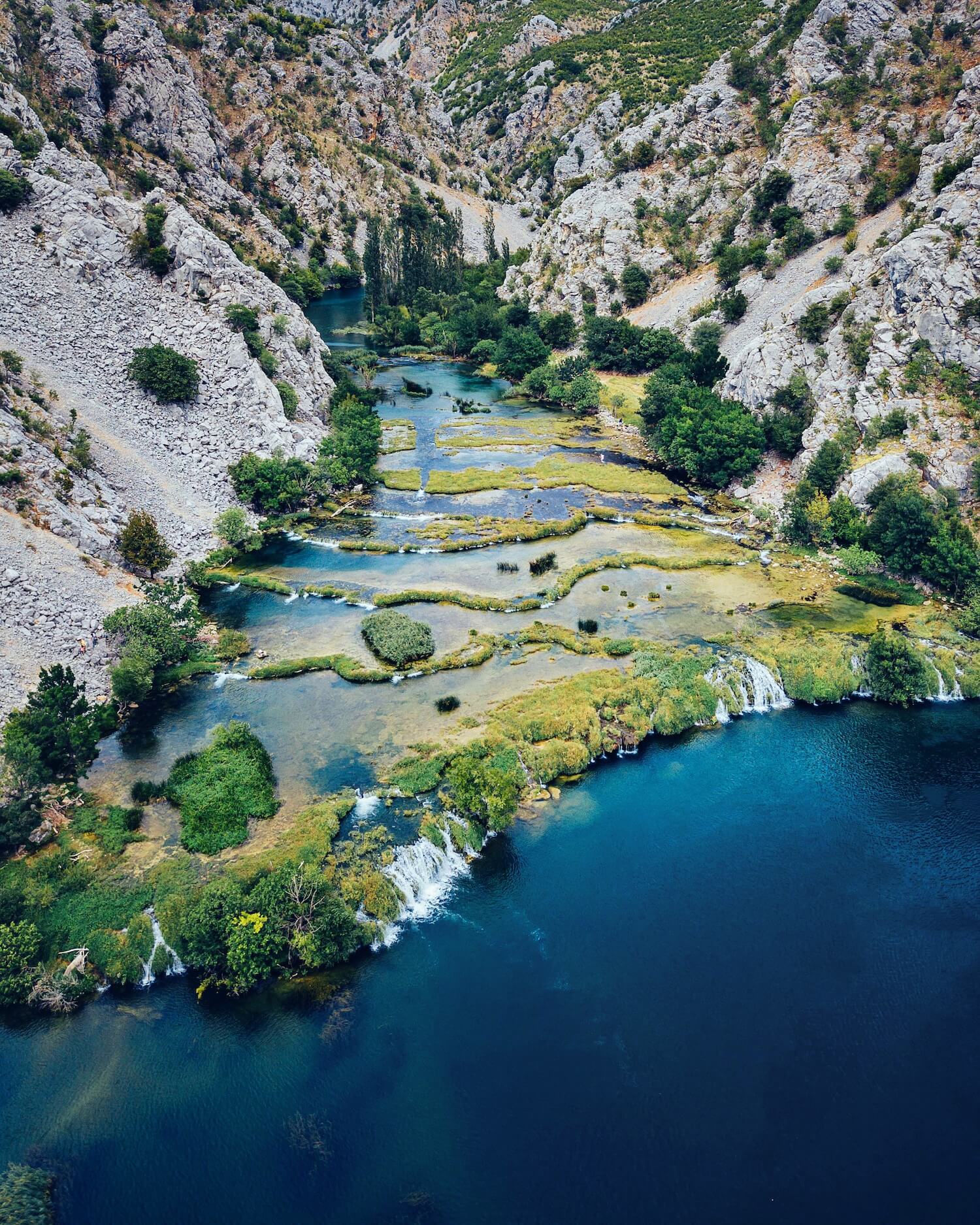 Now welcoming American tourists (albeit with a negative COVID-test)

This Mediterranean nation has enjoyed a moment in the tourism spotlight the last few years – an ascent fueled, in part, by its appearance in Game of Thrones (the city of Dubrovnik doubled as King’s Landing in the show).

Visit any of Croatia’s medieval towns, and you'll understand why Hollywood is so enamored with this place. Sun-bleached Old City walls frame winding, cobbled streets. Shaded piazzas are ringed with awning-covered restaurants serving plates of squid-ink risotto and octopus salad.

Everywhere you look there is something historical, something cultural, something pinch-me pretty, but it’s Croatia’s island-dotted coastline that really makes visitors swoon. If you’ve got savings to splurge, charter a boat and get out on the Adriatic for a day. Drop anchor in trendy harbors and sip spritzes at alfresco bars, then cruise up to pebbly coves where the water shimmers with sapphire hues.

Read our guide to Dubrovnik