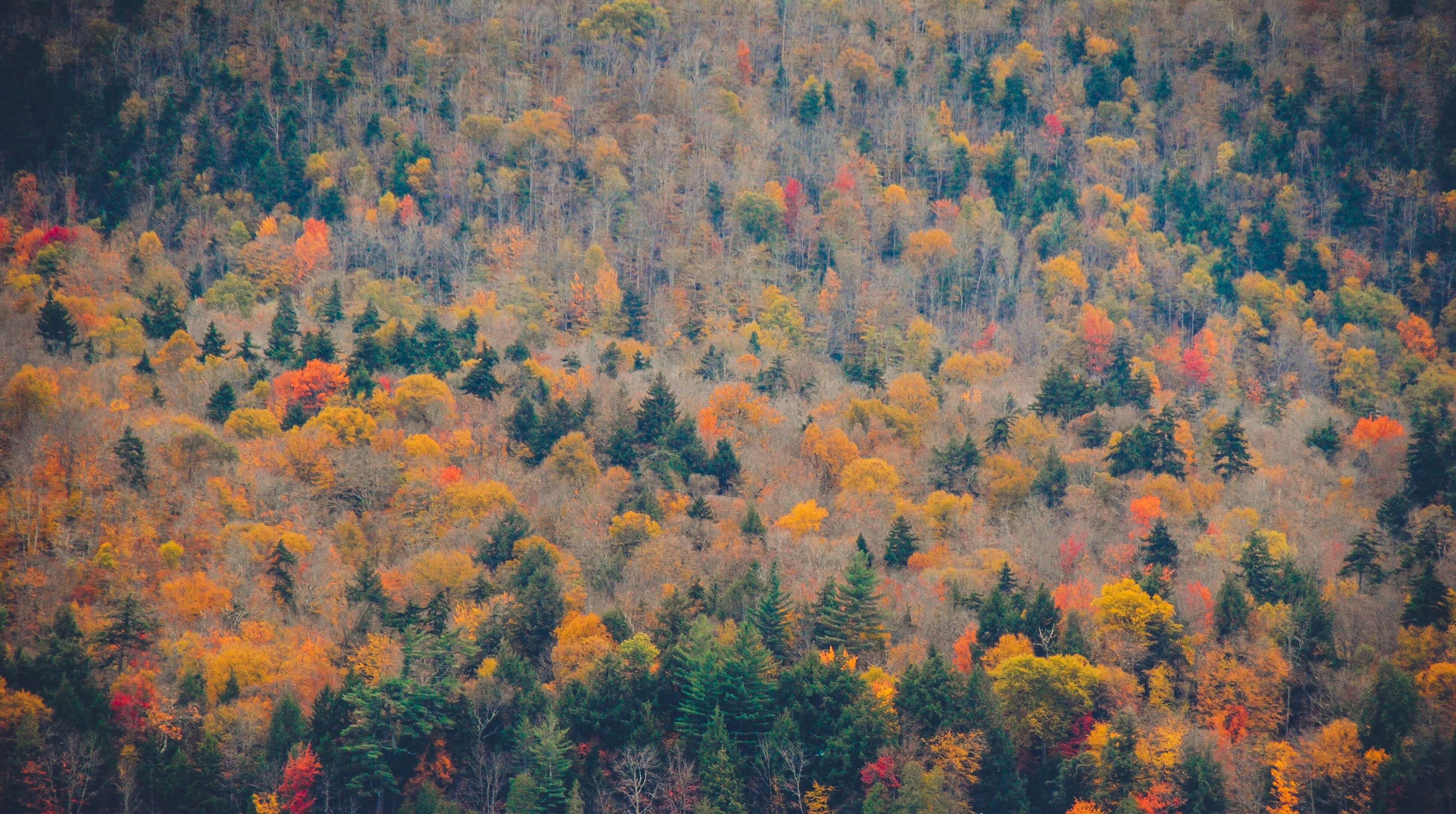 A Mass Revival of Arts, Eats and Trails

The Berkshires aren’t quite the same as they used to be. Yes, you can still picnic on the lawn at Tanglewood while listening to a Boston Pops concert. Yes, the landscape is still Norman Rockwell–picturesque, with rolling hills and farmland punctuated by the occasional church steeple. But there’s a change afoot here, especially in the northern reaches of the bucolic region of Western Massachusetts, where the old factory town of North Adams is rehabbing its industrial buildings to create new cultural destinations, and a hip new hotel is luring young travelers who crave a mix of art, the outdoors and really good eats.

This corner of the Berkshires is part of tourism history: The Mohawk Trail, which connects Williamstown with North Adams (today it’s Route 2), was one of America’s first scenic drives, attracting motor car drivers in the 1910s with its hairpin turns and scenic outlooks.

The former Sprague Electric factory in North Adams shut down in the 1980s, but found inspirational new life as a space for displaying works of contemporary art. The vast industrial buildings are ideal for displaying large installations that won’t fit in normal-sized museums—everything from Sol LeWitt’s colorful, fanciful wall drawings to the large-scale paintings, hauntingly layered with dirt and ash, by the German artist Anselm Kiefer. The recently opened Building 6 houses an incredible array of works by James Turrell that magically make light and color seem three-dimensional: Entering the room-size Into the Light is like starring in your own version of Drake’s “Hotline Bling” video (be sure to book in advance for the space-limited Perfectly Clear and Hind Sight installations). The MASS MoCA complex also contains a sculpture garden, performance spaces and the Bright Ideas craft brewery.

"The old factory town of North Adams is rehabbing its industrial buildings to create new cultural destinations, and a hip new hotel is luring young travelers who crave a mix of art, the outdoors and really good eats." 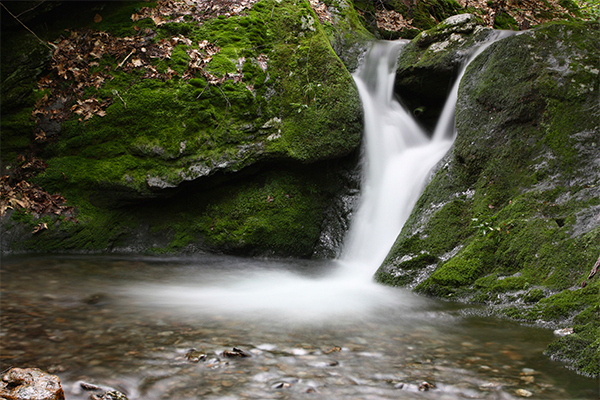 The Hoosic River Valley and the gently rolling mountains that surround it are criss-crossed with trails suitable for all levels. You can hike a stretch of the Appalachian Trail or the Long Trail, which starts here and heads north up the length of Vermont. Too ambitious? Try the Pine Cobble Trail, which begins just outside North Adams and climbs gently for 1.6 miles before scrambling steeply to the rocky summit, with panoramic views of Mount Greylock and the valley floor. Short and relatively flat, the Cascades Trail is ideal for those with limited time—the payoff for the two-mile, riverside walk is a beautiful 40-foot waterfall. 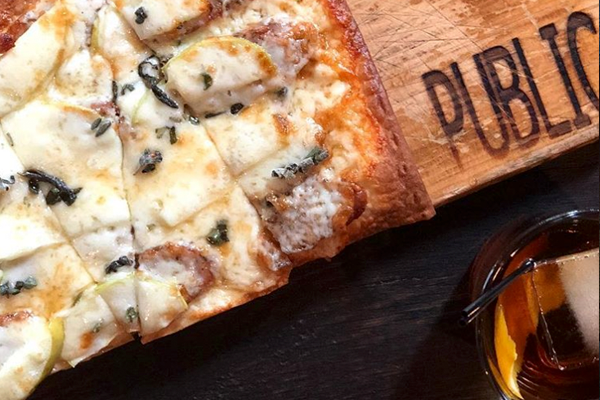 A busy, high-ceilinged spot in downtown North Adams, Public is the ideal place to fuel up pre- or post-MASS MoCA. Among the standouts on the menu of gastropub classics: an exemplary Caesar salad draped with white anchovies; Prince Edward Island mussels in a spicy tomato broth with kale and homemade fennel sausage; and a fried chicken sandwich layered with bacon, cheddar, lime-cilantro slaw and a chipotle aioli. The bar offers a wide selection of local brews on tap. 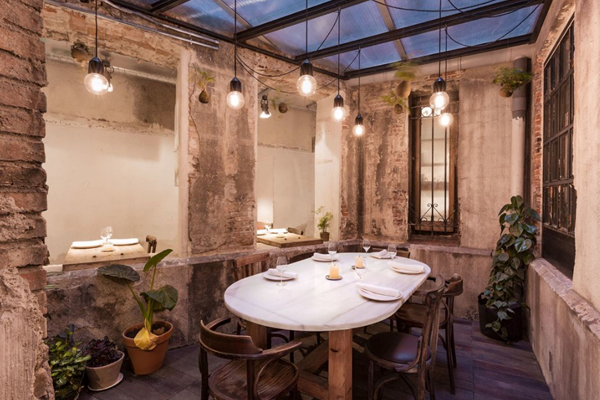 An elegant, farm-to-table bistro located in a 19th-century farmhouse in Williamstown, Mezze is dedicated to local farmers and growers, with a menu designed to let the impeccably-sourced ingredients stand out. Start with a dish of sriracha-fried chickpeas or warm, salty Marcona almonds. Then move on to the roasted hen-of-the-woods mushrooms, drizzled with brown butter and thyme, or a bowl of garganelli pasta with a hearty ragu of heritage pork and beef. Desserts keep it simple, too: Eton Mess with local peaches, or a sandwich of chocolate chip cookies and ice cream from nearby SoCo Creamery.