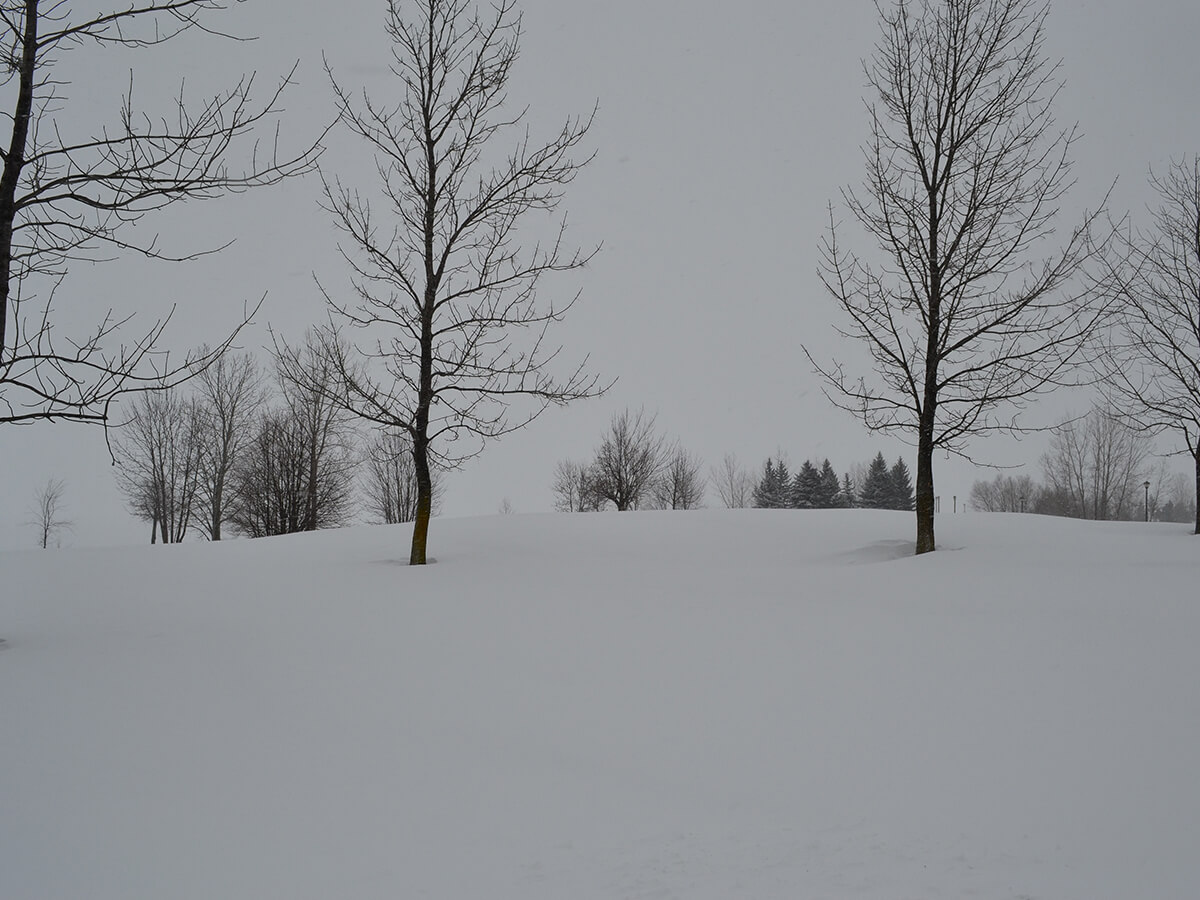 A Luxurious and Cozy Approach to Winter

The idea of heading north during winter might sound like total insanity, but hear us out, because nobody does hunker-down season better than the Canadians. The country’s capital, Ottawa, comes into its own when snow blankets the Gothic spires of Parliament, parks are resplendent with twinkling holiday light displays, and the annual Winterlude festival energizes the city with art installations, ice sculptures, and culinary championships. Not to mention, Ottawa has perfected the art of the snug Anglo-Celtic pub, complete with blazing fireplace and disgustingly delicious comfort food (hello, poutine). 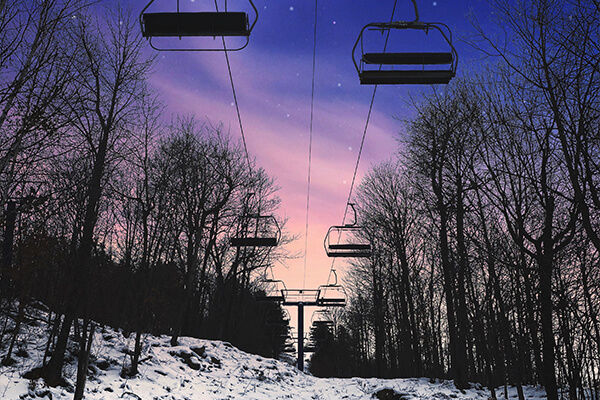 The Rideau Canal, Ontario’s first UNESCO World Heritage Site, takes center stage during the winter months. From December through February (temperature permitting), it transforms into the world’s largest naturally frozen ice skating rink – a 4.8-mile trail of smooth ice utilized by 20,000 people every day, from tourists to commuting locals. If your past festive skating experiences have entailed circling a rink for an hour while dodging uncoordinated crowds, this is a massive upgrade. Rent a pair of skates and glide through the heart of the city, stopping to warm up with a coffee and a BeaverTail – a traditional Ottawan whole wheat pastry sprinkled with cinnamon and sugar.

If the Rideau Canal Skateway hasn’t quite satiated your desire for outdoor activities, try Camp Fortune, a 24-trail ski center celebrating its 100th season this year, or Parc Omega, a wildlife sanctuary that brings visitors into the domain of Canada’s native animal inhabitants. Spend the night in Wolf Cabin’s cozy rooms with floor-to-ceiling glass windows, and you’ll practically be nose-to-snout with the pack 24-hours a day. 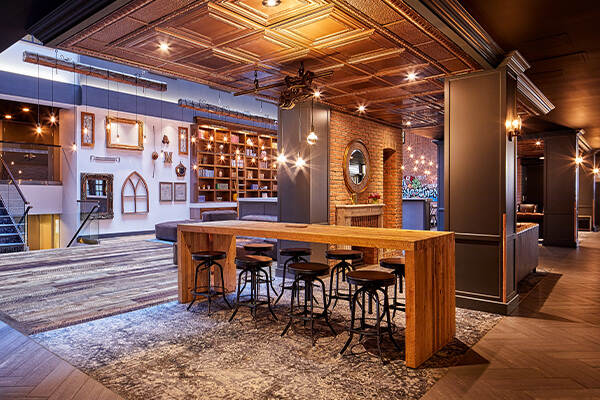 Don’t let the Metcalfe Hotel’s modern-industrial lobby fool you; this building is rich in history. Originally the site of a home owned by Father of Confederation, Sir George-Étienne Cartier, it was later converted into Ottawa’s YMCA (look out for framed portraits shot by former guest Yousuf Karsh, who photographed luminaries including Winston Churchill, Ernest Hemingway, and Nelson Mandela). Finally, in 2017, the landmark building was transformed into a family-owned boutique hotel. It’s not the city’s most opulent accommodation (that title goes to the Fairmont Château Laurier), but the Metcalfe's modern rooms, indoor pool, and unparalleled location steps from Parliament Hill give it the edge in our opinion. 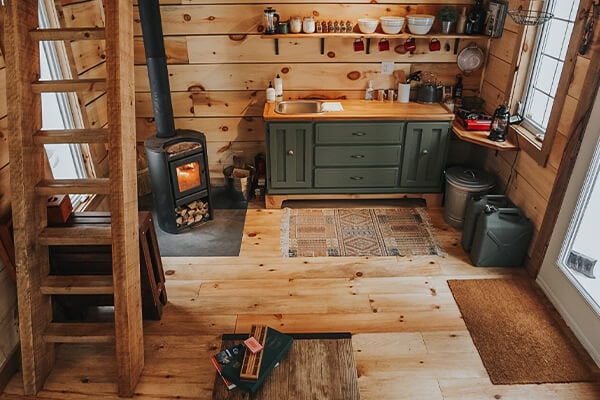 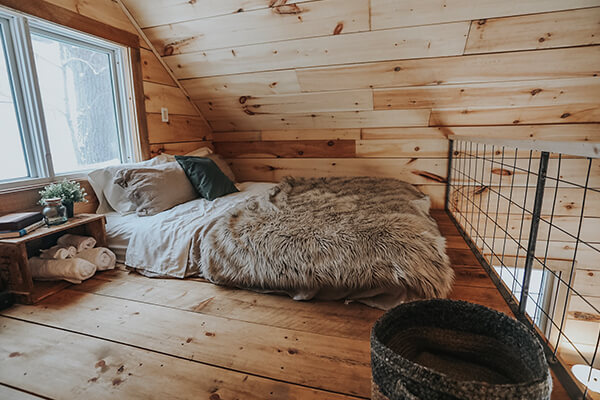 If you have time, contrast city with the country by booking a couple of nights at Cabin on the Bay, a cozy Airbnb that provides an off-the-grid experience while also being a 15-minute drive from downtown Ottawa. The absence of wifi makes this the digital detox retreat you’ve been desperate for. Save your cabin-porn photos for a ‘latergram’ and cozy up by the fire, playing board games and drinking red wine out of mugs. The cabin also comes equipped with snowshoes for exploring the ancient forest and frozen river on your doorstep. 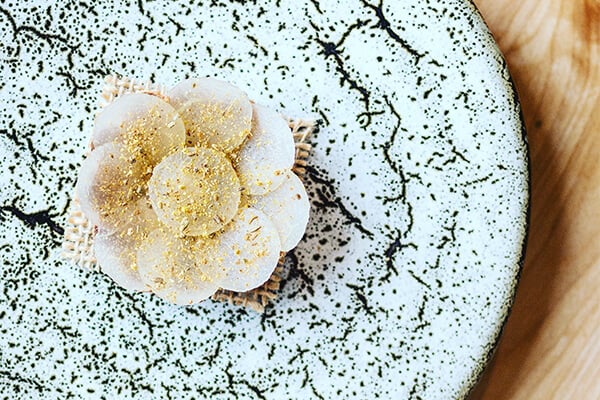 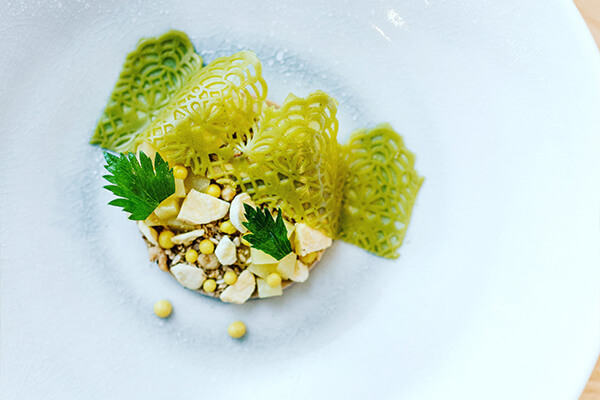 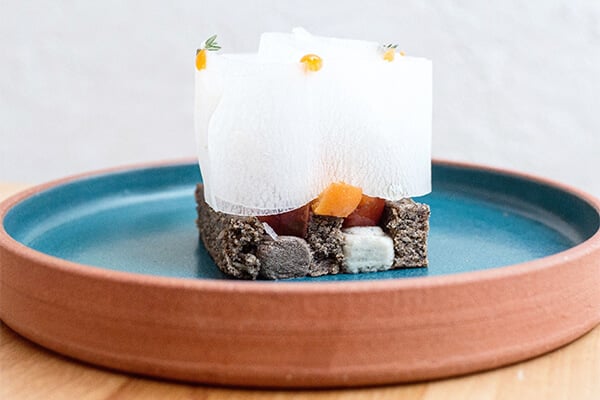 We are also fans of Riviera, the third restaurant by Chef Jordan Holley and his team, joining the ever-popular El Camino (best tacos in town) and neighboring Datsun (for your noodles and dumpling fix) on Elgin Street. This sleek high-ceilinged spot, which featured on enRoute’s Best New Restaurants Across Canada list in 2017, boasts a seafood-focused menu prepared in a bustling open kitchen. Try the silky crudo and a decadent lobster spaghetti, washed down with a signature tipple from master mixologist Stephen Flood. 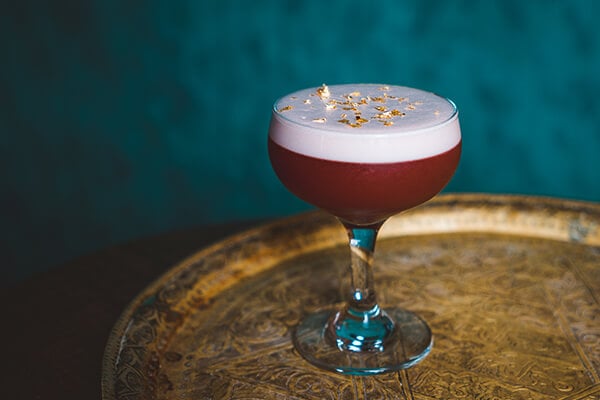 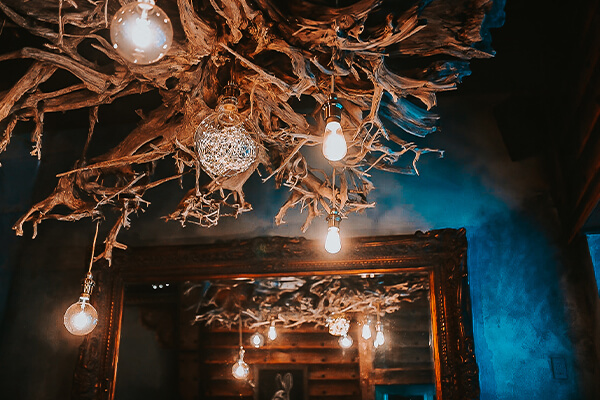 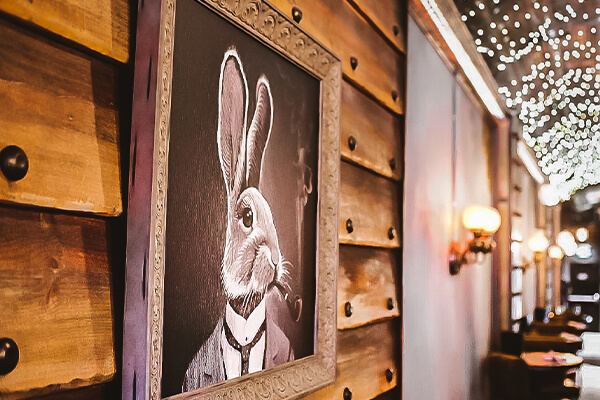 Ottawa excels when it comes to cozy drinking establishments filled with laughter and good conversation, and we’d be remiss not to mention the most famous of them all: Château Lafayette. Known as “The Laff,” this landmark watering-hole has functioned as a community hangout for more than 150 years. Come at 4pm on a Saturday to catch Lucky Ron, a local celebrity and weekly musical fixture at the bar since 1999.

Looking for something a little more ambient, preferably with extravagant cocktails? Try Rabbit Hole, a speakeasy-style spot with inventive tipples and oysters on the half shell, or The MoonRoom, beloved for its craft beers, loungey vibe, and always-awesome music playlists. 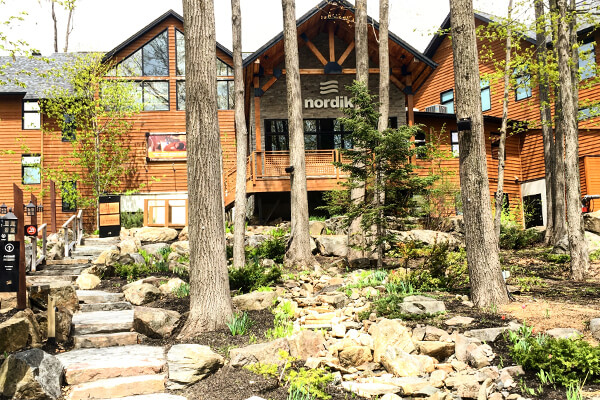 For all-day indulgence and respite from the chill, our tip is Nordik Spa-Nature. Located at the entrance to Gatineau Park, this expansive pamper spot offers visitors outdoor hot tubs, a Finnish sauna, steam baths, a Nordic waterfall, and contrasting icy pools. Do the Scandinavian hot-cold circuit, said to reduce inflammation and relax the muscles, or settle in a steaming pool and watch snowflakes swirl through the evergreens.