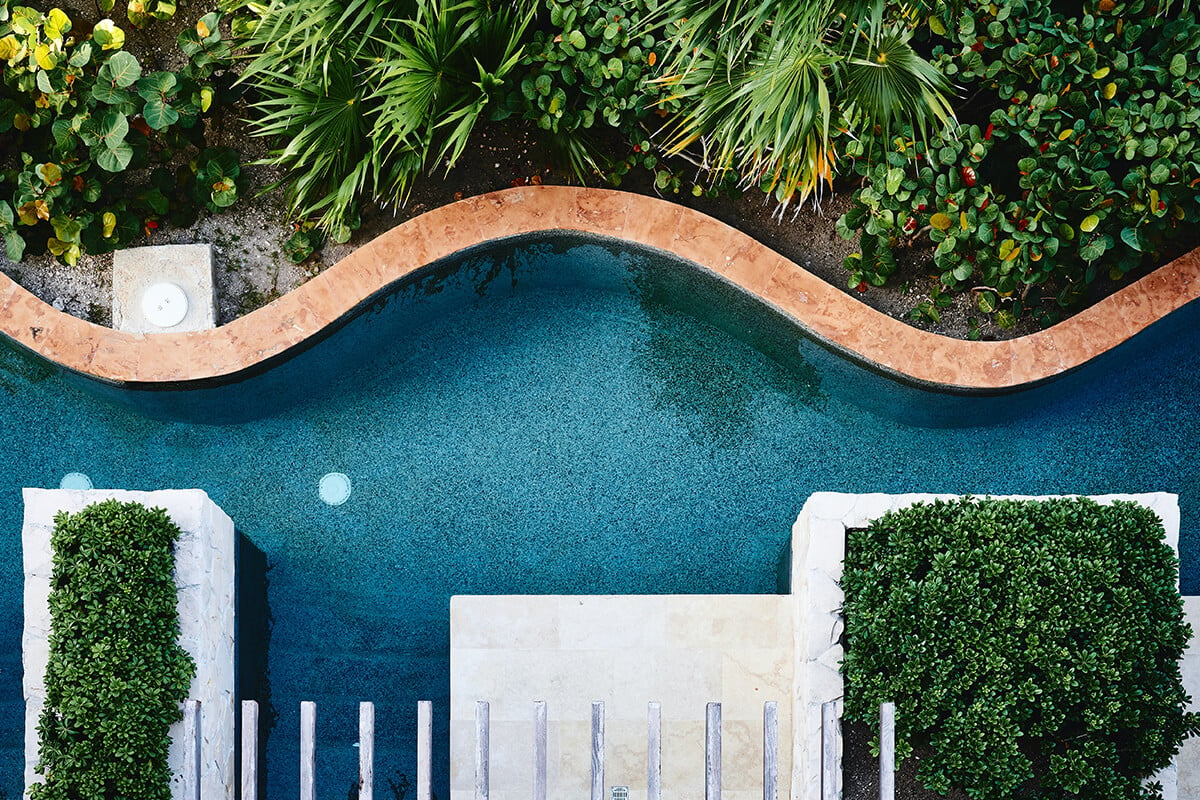 Behind the Bookcases at These 7 Elegant Stays

The old saying, “You can’t judge a book by its cover,” rings true for these impressive hotels as well. Behind their opulent design and luxurious amenities, there is rich history, hidden speakeasies and secret rooms to be discovered. Read on to uncover the surprising corners and shocking pasts of these seven hotels around the globe. 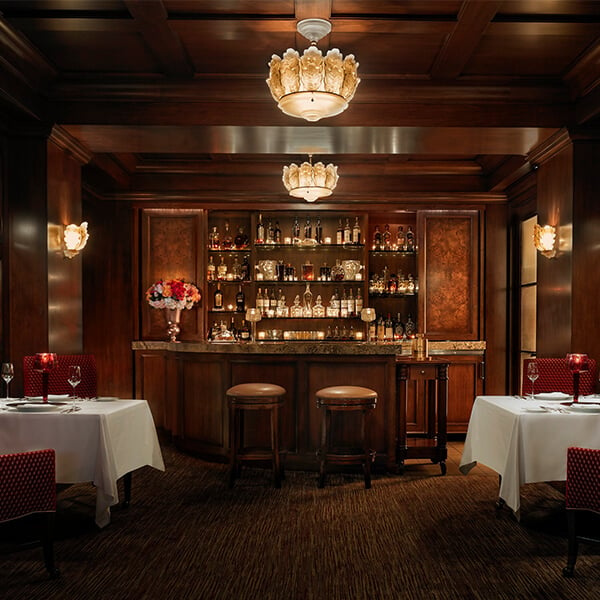 Located within the famed 90210 zip code, the Montage Beverly Hills is an unmissable Los Angeles retreat just steps from the lavish shops and eateries of Rodeo Drive. So what’s so secret about this SoCal icon? Tucked away on the second floor is the secluded lounge £10, specializing in a single malt whisky Montage deems the “world’s most precious.” Sipping the spirit out of Lalique glasses while surrounded by decadent mahogany walls, marble accents and dim lighting, you’ll feel pretty special, too. 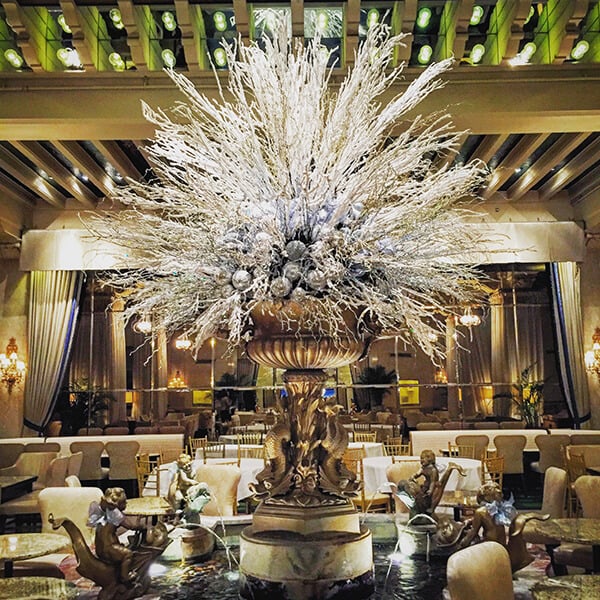 Since 1920, The Drake hotel has hosted personalities as grand as its decor: Walt Disney, Ronald Reagan, Princess Diana and more. But leading up to a visit from President Barack Obama, the Secret Service found more than crystal-beaded chandeliers and plush, jewel-toned furnishings: A hidden door disguised as a bookshelf was unearthed inside the hotel manager’s office. The doorway leads out to a private outdoor balcony, rumored to have once been used by Al Capone and his friends. 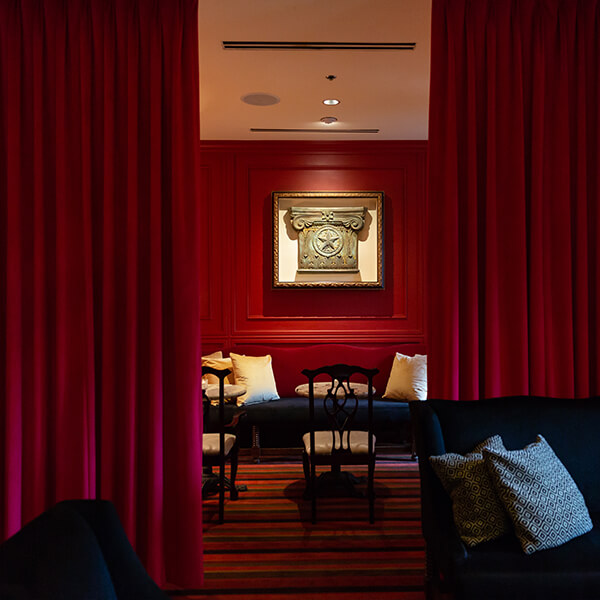 The Whisper Room at the Intercontinental Stephen F. Austin

Austin’s InterContinental hotel is no stranger to the excitement of the Roaring Twenties — this historic property opened its doors in 1924, and has been a destination for high society ever since. Inspired by the Prohibition Era of its early days is The Whisper Room, a speakeasy where classic cocktails are given a modern twist thanks to local mixologist Justin Elliott. Each drink is prepared tableside on a 1930s Aldo Tura bar cart, and a full cigar menu is also available on their private patio. Just note that reservations are required for this transportive hideaway. 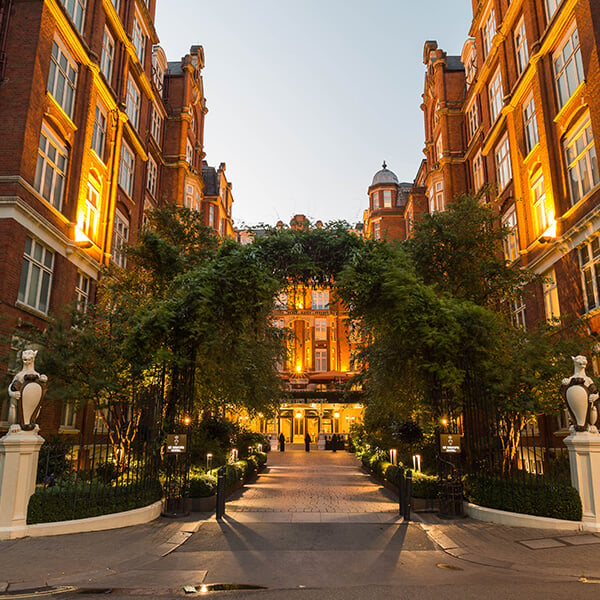 A tree-lined courtyard feeds into the expansive, white columned lobby at St. Ermin’s Hotelin Westminster. While a picturesque neighborhood for visitors, its location also made the hotel a strategic spy base for the British Secret Intelligence Service during World War II. Demolition agents would dine alongside guests in the hotel bar, then retire to the top two floors — also home to a hoard of explosives — to plot against Germany. Today, guests can explore the history for themselves, with a number of artifacts on display from the espionage years; and a special spy packet ready for kids at check in. 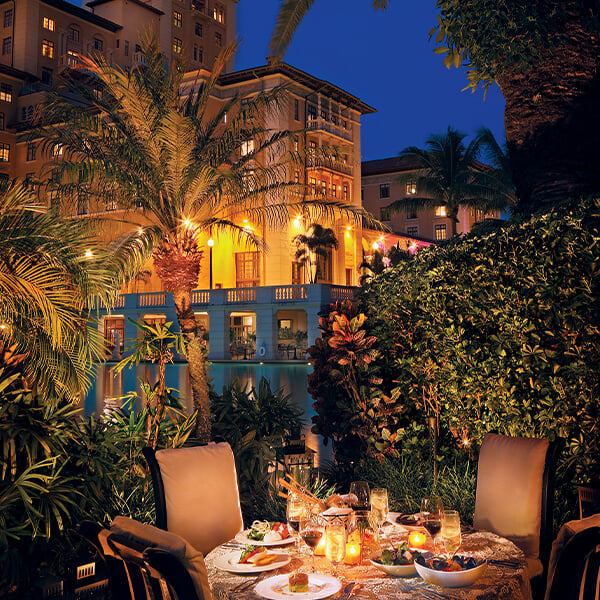 While The Biltmore now treats guests in need of R&R, it once served much more dire ailments. In 1946, 20 years after the hotel’s debut, it was converted into the Army Air Forces Regional Hospital. Linoleum masked the beautiful travertine floors, and concrete shuttered many of the hotel’s windows. Remaining as a Veteran’s Administration hospital until 1968, it wasn’t until New Year’s Eve 1987 that The Biltmore would reopen as a four-star hotel and resort. Today, it is a National Historic Landmark with 273 stunning rooms, a Donald Ross golf course and one of the largest hotel swimming pools in the continental U.S. 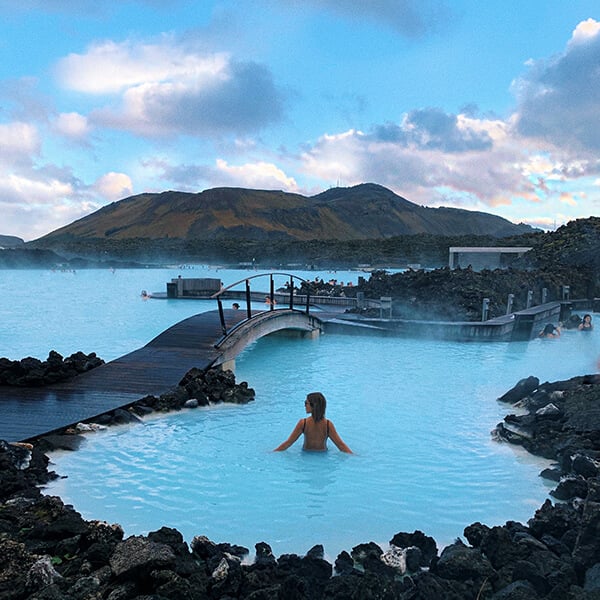 Retreat at the Blue Lagoon

Privacy abounds for guests of this Iceland retreat. Situated on the edge of the Instagram-famous geothermal pool, the Retreat at the Blue Lagoon offers visitors expansive landscape views, in-lagoon massages and after-hours, crowd-free access to the turquoise waters. But there’s one draw they don’t reveal on their website (or anywhere else): the Blue Lagoon Suite, a two-level, $10,500 per night accommodation equipped with its very own private spa and bathing area within the lagoon. Meant to be the ultimate hideaway, the suite features a private entrance and nearby helipad for inconspicuous coming and going. 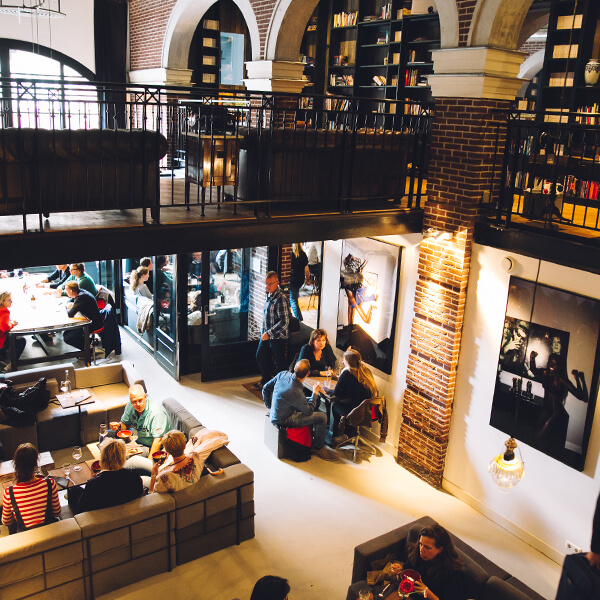 Sleeping quarters here can be disguised as everything from a replica Amsterdam tram cart to a perched crow’s nest, or hidden behind the book stacks on the second floor reading room. Talk about a new level of privacy.