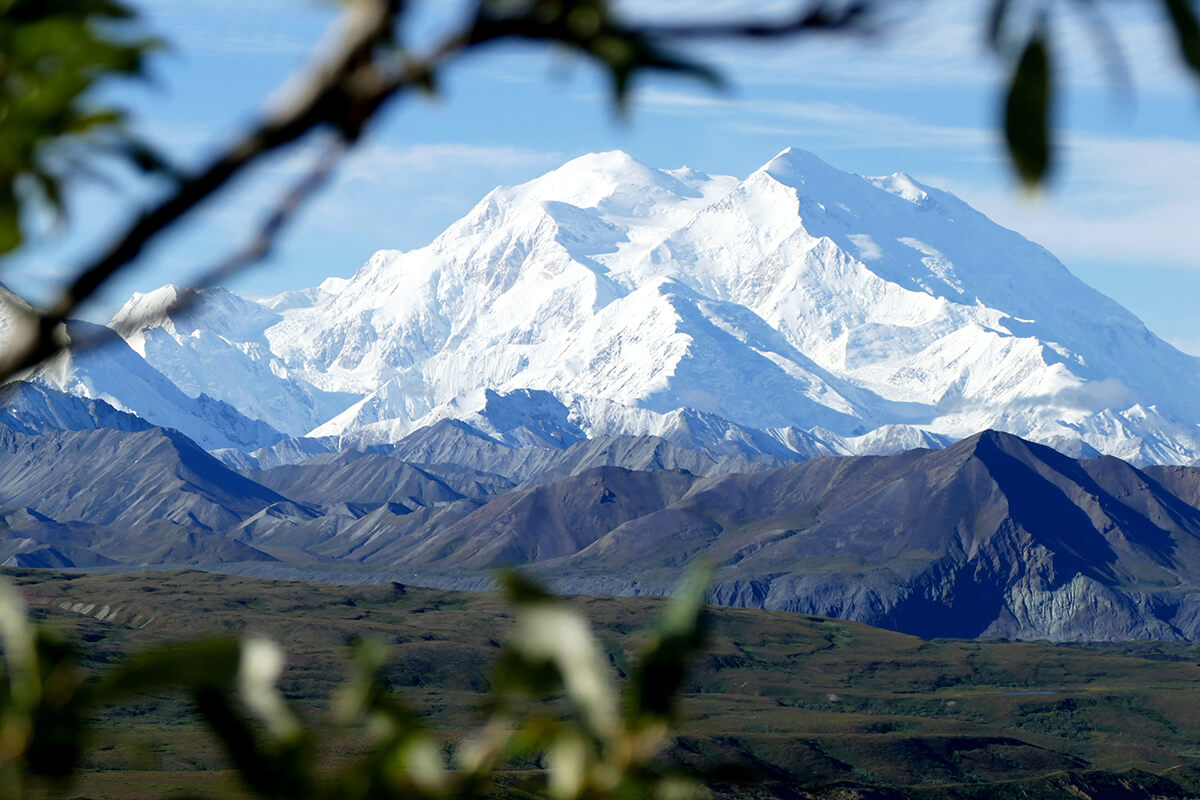 Yes, it's worth the trek

What comes to mind when you think of Alaska? Maybe it’s just a faraway state to you – a vast land with sparkling blue coastline, icy glaciers and snow-covered mountains. Dark winters illuminated by the Northern Lights. Salmon fishing and whale watching. Unusual neighbors (moose! bears!) and bundled-up snowmobile commutes. But, did you know Alaska is less than fifty miles from Russia? Or that it has 34,000 miles of coastline, touching the Pacific Ocean, Arctic Ocean, and the Bering Sea – more than the rest of the United States coastlines combined.  Alaska also has more inland water than any other state.  There are over three-thousand rivers and three-million lakes – including Iliamna, the third largest lake in the country, which is roughly the size of Connecticut. Of the twenty highest peaks in the United States, seventeen are in Alaska. Volcanoes? Those aren’t just in Hawaii; in Alaska, more than one-hundred volcanoes and volcanic fields have been active within the last two million years. If you think the state’s population density is low, you are correct. To put it in perspective, if New York City had the same population density as Alaska, only 16 people would be living in Manhattan.

Alaska is one of a kind. Alaska has more to offer than you could ever grasp with a google search. So, when day-dreaming about where to travel next (when we can, that is) consider putting Alaska on your list. You might just forget you are in the United States. 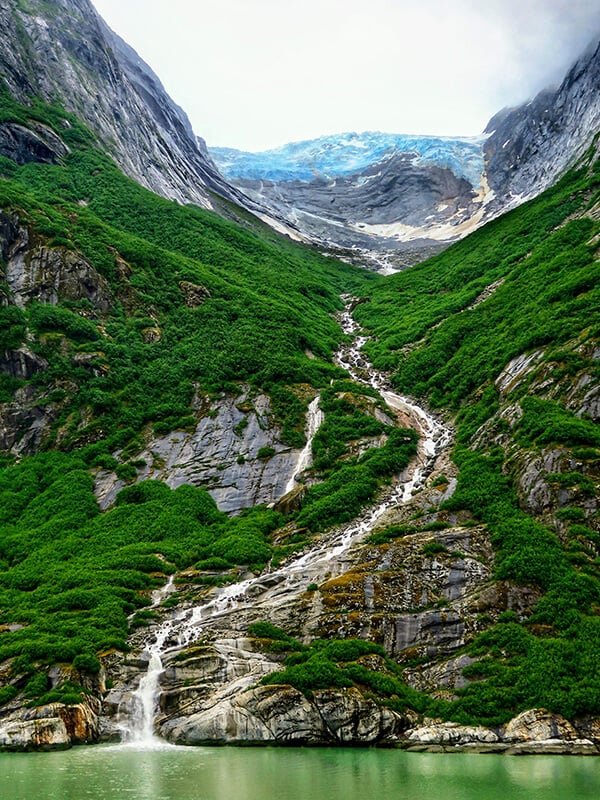 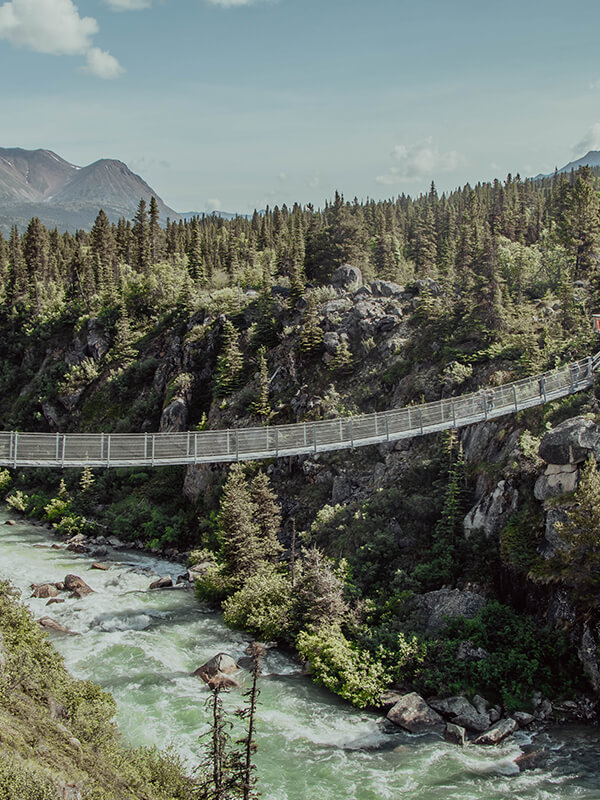 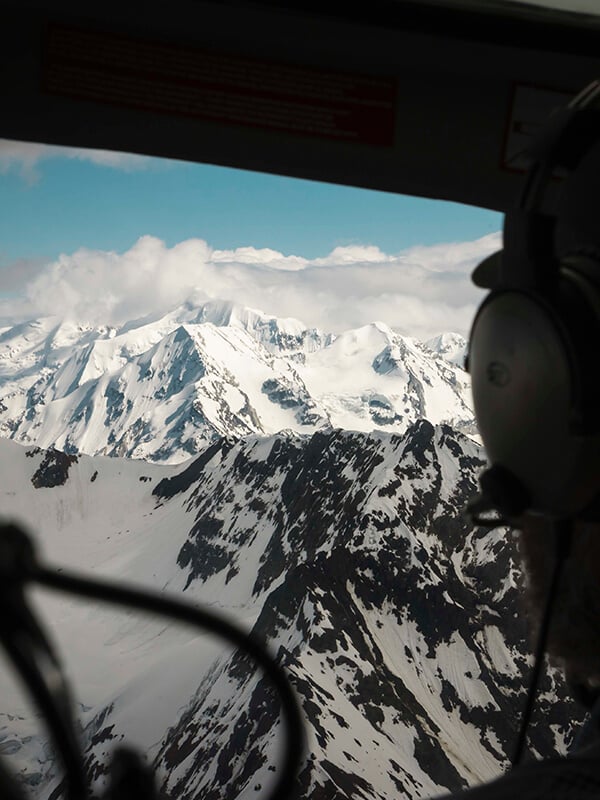 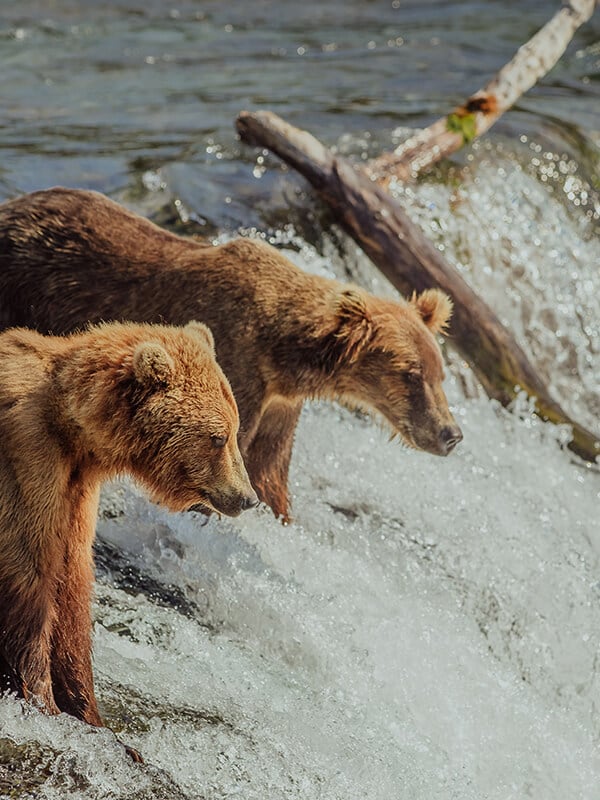 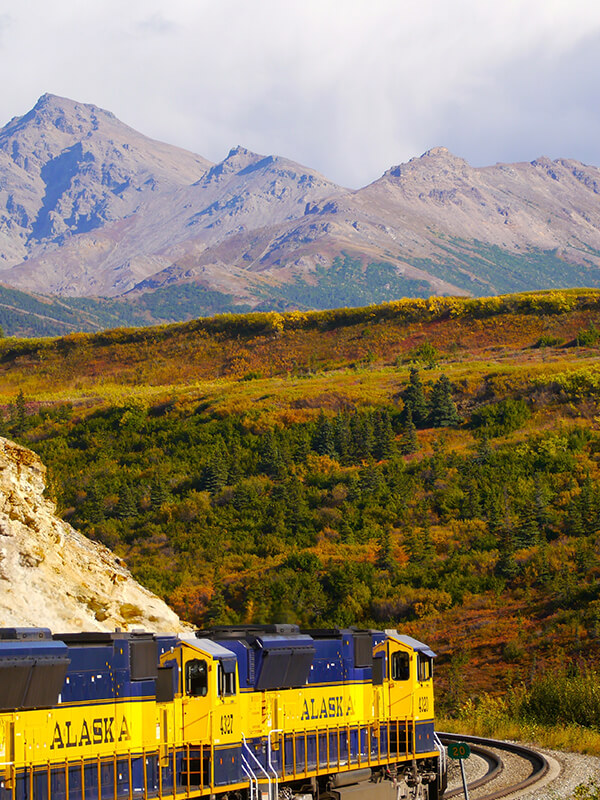 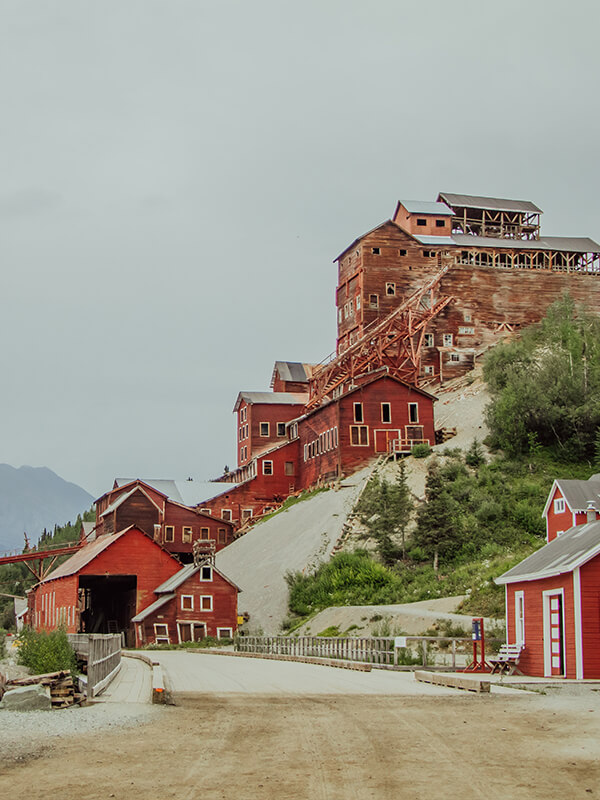