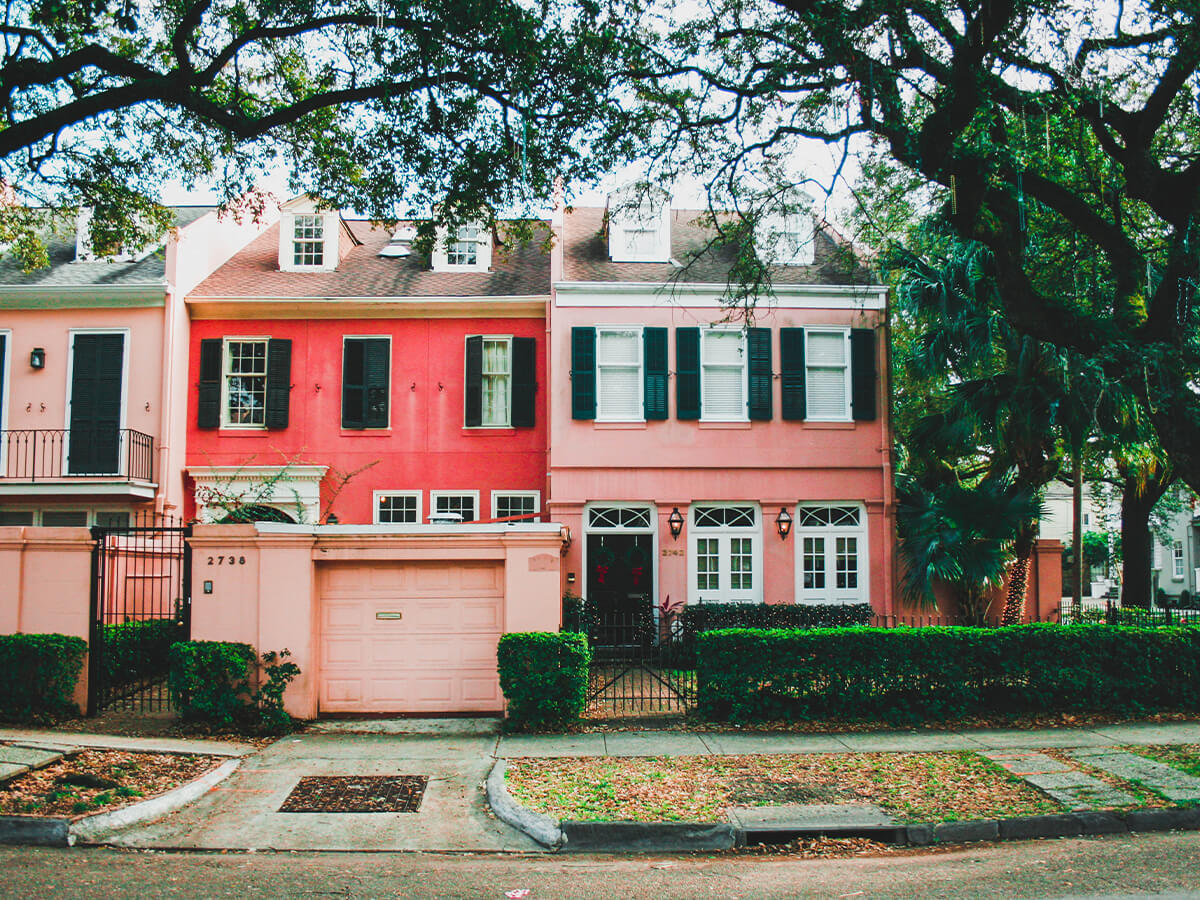 New Orleans is back, and it's better than ever. Since Hurricane Katrina tore through in 2005, the city has been working hard at building itself back up. It's succeeded; and then some. It seems rather fitting that New Orleans is having a moment, considering that this year marks the city's 300th anniversary. NOLA has not only managed to maintain its reputation for the city of celebration, but it has become a hotspot for top-notch restaurants, gorgeous boutique hotels, and charming new upgrades to its streets and parks. If ever there were a time to visit, now would be it.

New Orleans is known to be the place where voodoo was first introduced in the United States by Marie Laveau, a self-proclaimed oracle who performed exorcisms and voodoo rituals in the 1800s. This is one of the many reasons why New Orleans is consistently ranked as one of the most haunted cities in America. Venture on a ghost tour around the French Quarter and see for yourself, if you dare. 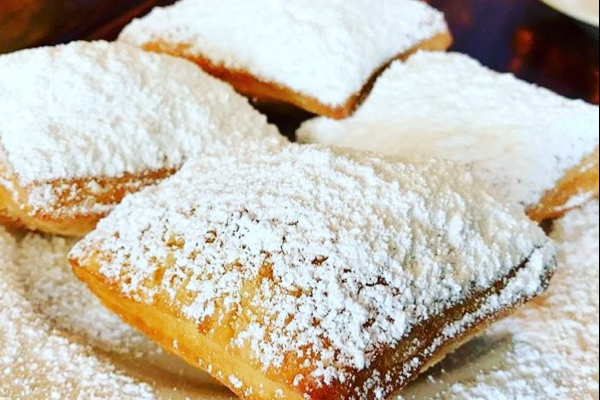 Yes, there’s a fest for that. Save your appetite for the 3rd Annual Beignet Fest, going down in October. The fête will feature more than 20 beignet dishes prepared by some of the city’s most acclaimed restaurants and food trucks. Sit back and listen to live music while indulging in a sweet powdered sugar concoction, or switch gears and go savory with a seafood-stuffed version. In fact, just try them all. Isn’t that why you’re there? 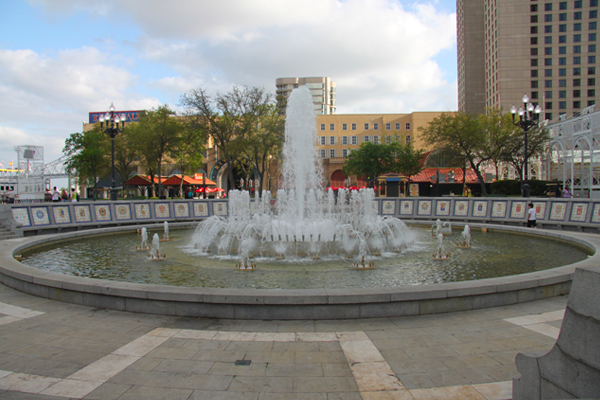 It’s always been known as a place to chill and cool off with breezes coming off the Mississippi River, but this year the Spanish Plaza has gotten a major makeover. Expect a completely redone facade, with new paving, a fountain, trees, plants, lighting and seating to enhance the 3+ mile waterfront walking grounds.

The annual celebration of music and culture kicks off at the end of April and includes 12 stages of soul-stirring music—jazz, gospel, Cajun, zydeco, blues, R&B, rock, funk, African, Latin, Caribbean and folk, plus one-of-a-kind handmade arts and crafts, second line parades, and so much more.

"NOLA has not only managed to maintain its reputation for the city of celebration, but it has become a hotspot for top-notch restaurants, gorgeous boutique hotels, and charming new upgrades to its streets and parks." 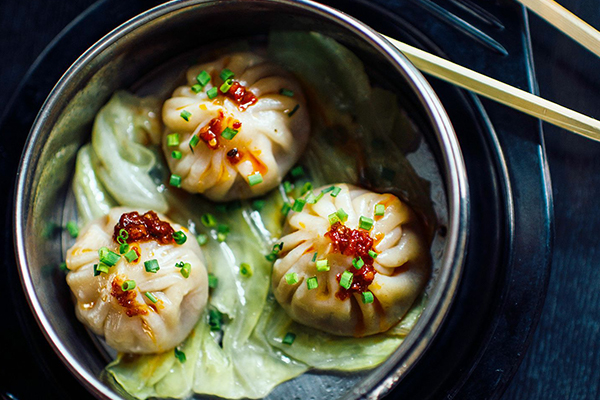 Southeast Asian meets Southern eats at this minimalist restaurant in the Warehouse District. A unique menu designed by acclaimed Chef Michael Gulotta draws inspiration from Vietnamese, Cajun, Creole and Sicilian cuisines—think curries, housemade charcuterie and noodles, and various fermented ingredients. Menu standouts include the 48-Hour Braised Beef Brisket with Purple Plum Mostarda and Hand-Pulled Noodles tossed with Blue Crab and Pork Sausage. Whatever you do, save room for dessert; the Maypop pie topped with five spice meringue and nestled inside a buttery gingersnap crust is non-negotiable. 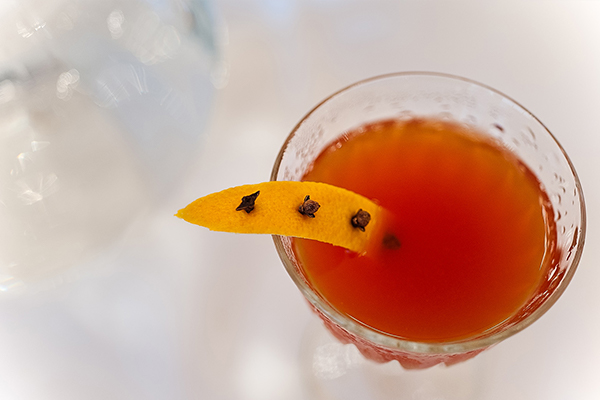 Nothing screams classic French Quarter than a stop inside this former gentleman’s bar. The scene is reminiscent of an upscale French brasserie, with the staff dressed sharply in white tuxedos and couples nestled around miniature tables dotted with plush armchairs. The spot is known for their signature drink, the French 75, but you simply can’t go wrong with any of the cocktails. And the crowd is one-of-a-kind entertainment. 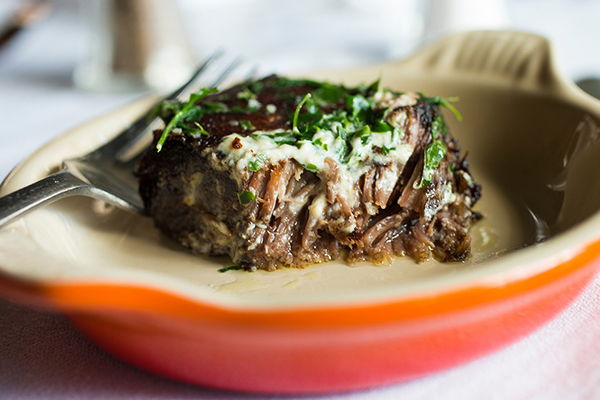 If French Quarter fare is what you’re after (and why wouldn’t you be, you’re in NOLA after all) then head to Herbsaint for a modern version of seasonal French-Southern cuisine with elements of rustic Italian cooking. Stay thematic with dirty rice and chicken, tasso, and andouille gumbo, or experiment on the Italian side with the homemade spaghetti.